Not too long ago I bought a copy of Kierkegaard’s The Lily of the Field and the Bird of the Air. Since reading it, I often find myself reflecting on the lily. When I’m feeling anxious or sad or fearful, I think of the lily. I imagine myself becoming the lily. I believe doing this created an opening for the lily in my life that keeps revealing itself to me in new ways. 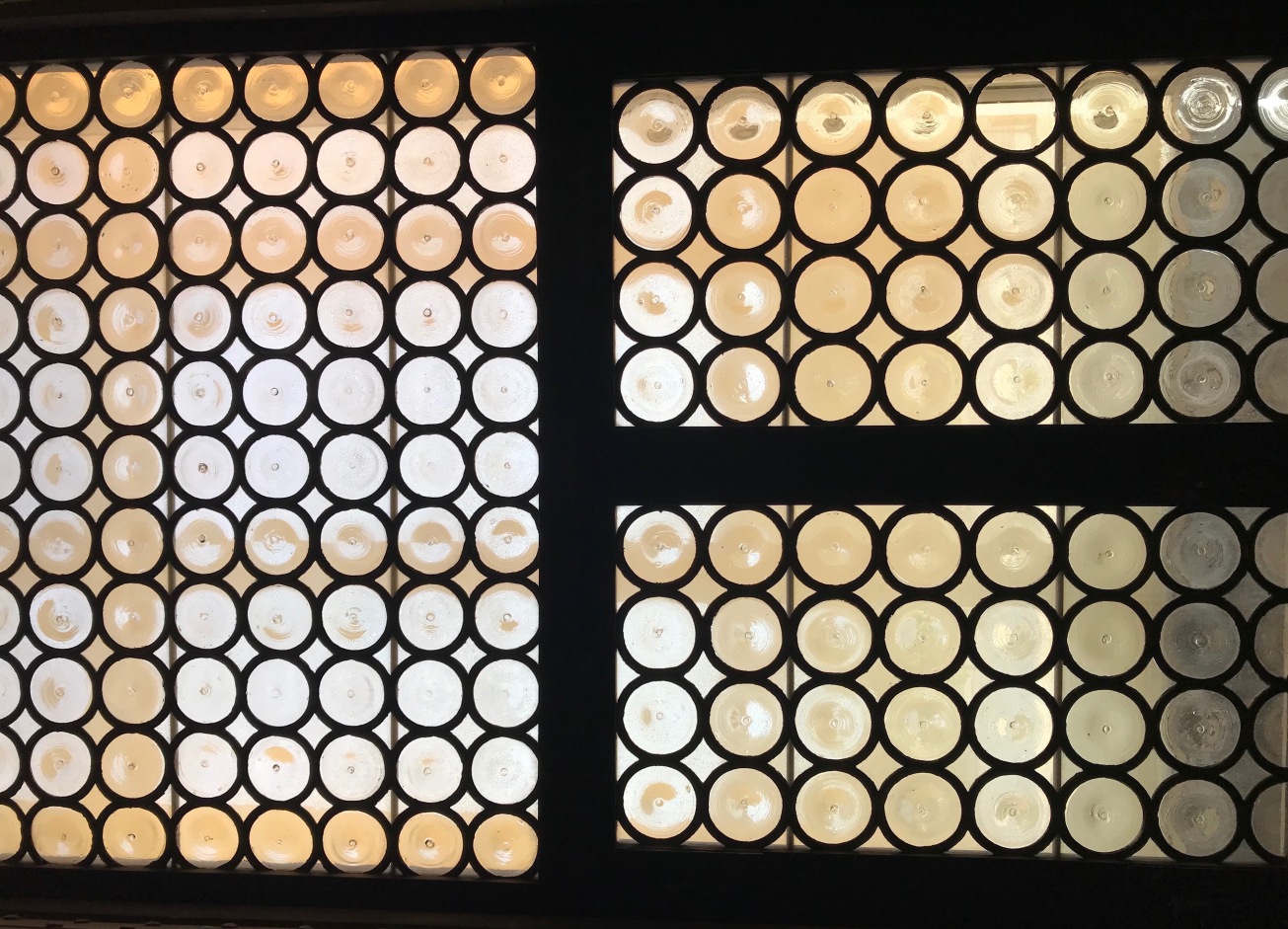 Notes on the lily

* Joy. “But their instruction in joy, which is in turn expressed by their lives, is quite briefly as follows: There is a today; it is. Indeed, an infinite emphasis is placed upon this is. There is a today — and there is no worry, absolutely none, about tomorrow or the day after tomorrow. This is not foolishness on the part of the lily and bird, but is the joy of silence and obedience. For when you keep silent in the solemn silence of nature, then tomorrow does not exist, and when you obey as a creature obeys, then there exists no tomorrow, that unfortunate day that is the invention of garrulousness and disobedience. But when owing to silence and obedience, tomorrow does not exist, then, in the silence and obedience, today is, it is — and then the joy is, as it is in the lily and the bird.”

II. Dante’s Paradiso (Par. XVIII.113)
The Italian verb ingigliarsi which literally means “to enlily itself,” but is fairly obviously meant to indicate what the translation suggests it does, i.e., “to make itself into a lily”

III. “Lilies” by Mary Oliver from House of Light
I have been thinking
about living
like the lilies
that blow in the fields.

They rise and fall
in the wedge of the wind,
and have no shelter
from the tongues of the cattle,

and have no closets or cupboards,
and have no legs.
Still I would like to be
as wonderful

as that old idea.
But if I were a lily
I think I would wait all day
for the green face

of the hummingbird
to touch me.
What I mean is,
could I forget myself

even in those feathery fields?
When van Gogh
preached to the poor
of course he wanted to save someone —

most of all himself.
He wasn’t a lily,
and wandering through the bright fields
only gave him more ideas

it would take his life to solve.
I think I will always be lonely
in this world, where the cattle
graze like a black and white river —

where the ravishing lilies
melt, without protest, on their tongues —
where the hummingbird, whenever there is a fuss,
just rises and floats away.